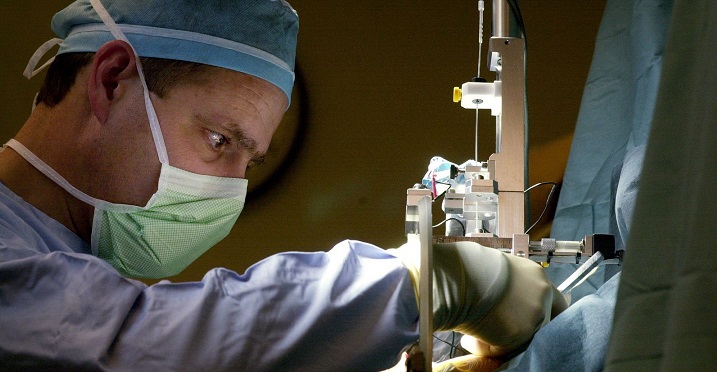 Practo is the biggest of the potential unicorns, having raised US$90 million in a series C round in the midst of last year’s funding boom. The startup works on two parallel tracks – one is a consumer-focused one helping users find doctors and book appointments; the other one is a SaaS product called Practo Ray that helps doctors manage their practice.

Practo went on a spree of acquisitions and global expansion after its funding from strategic investors like Tencent, Google Capital, and Yuri Milner, apart from Sequoia, Matrix, Altimeter, and Sofina. It has also broadened its scope to connect with pharmacists, hospitals, and diagnostic centers, as well as wellness centers for preventive health. 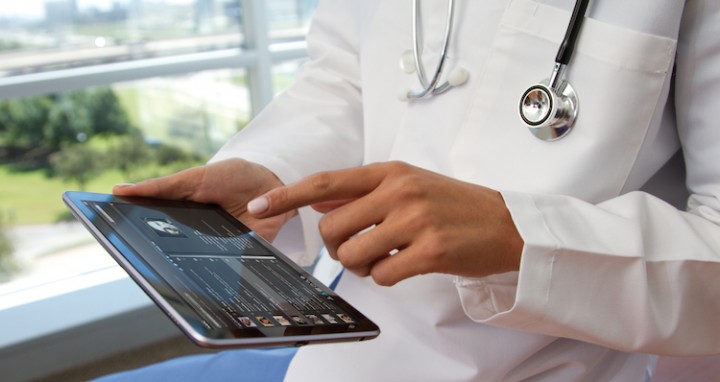 NetMeds solves the problem of home delivery of medicines, which is made complicated by rules on the sale of prescription drugs. It has been spreading its reach into tier-2 and tier-3 cities after a US$50 million funding round last year.

Its pedigree also makes it a potential unicorn. NetMeds is an online offshoot of Dadha & Co., a century-old pharmacy chain in India which got acquired by Sun Pharma. But there are several others too in this space, like 1mg, mChemist, and Pluss. 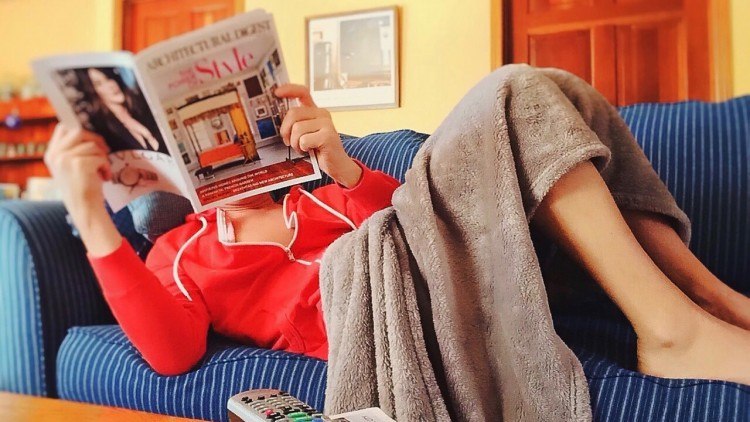 This could be your clinic. Photo credit: Pixabay.

Portea is a provider of medical care at home, which is a huge and fast-growing requirement in India. It provides care for the elderly, as well as palliative care and physiotherapy.

Lifestyle diseases are on the rise in India and these often require care at home. The breakdown of the traditional joint family system, migration to cities, and young Indians travelling abroad for work has also increased the need for medical support at home for the elderly. Portea raised a series B round of US$37.5 million last year as demand grew for its services. It has also made two acquisitions to grow faster. 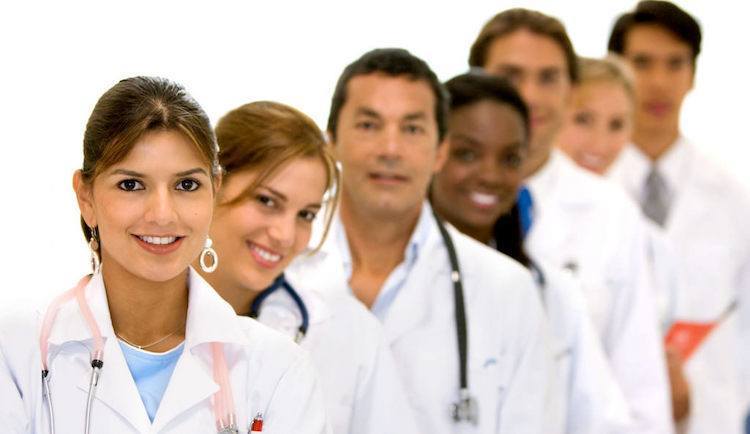 HealthKart completes the quartet of potential unicorns. It is an ecommerce portal for consumer healthcare products, like dietary supplements and medical devices. HealthKart steers clear of medical drugs which require prescriptions.

Last month, the startup raised US$12 million for Sequoia Capital and other investors. Some of the niche ecommerce spaces have been gaining traction in India, even as the broad-based ones like Flipkart come under intense competition from global rival Amazon.

About TravelBrandIndia.Com 341 Articles
Travel brand India is a website for Indian or Hindustani or tourist lovers who want to know more about Indian culture, sports, music, visiting places, food etc for India.